This is extra special for Lynx Networks as we celebrate our 30th year in business. There has been a lot of changes in the cabling and networking industry in those 30 years and to demonstrate that we have uploaded some of our old marketing materials for you to have a look at.

To all our customers we want to say thank you for your continued support and we look forward to many more years of business with you. 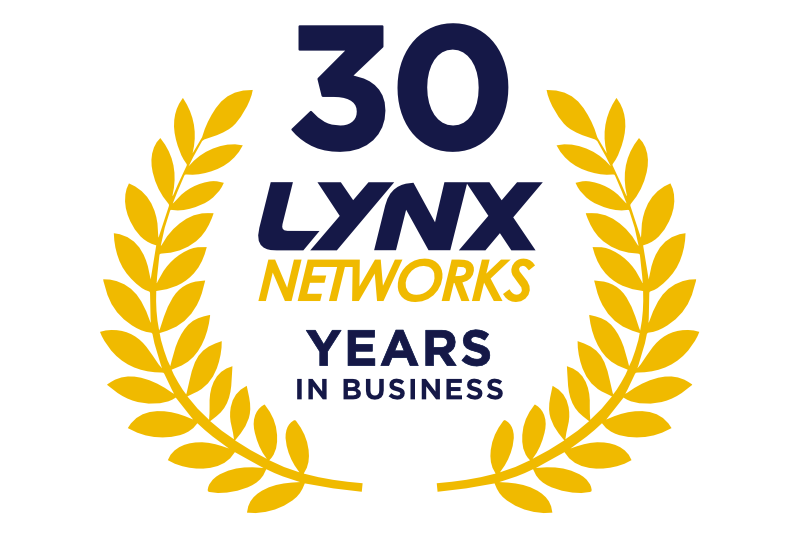 Lynx Networks has had 4 logos since 1988 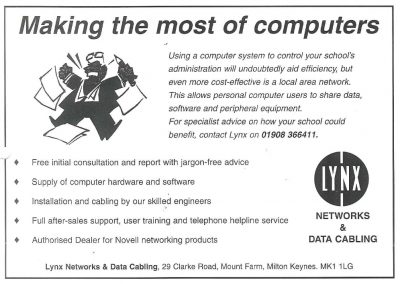 One of our very first advertisements, trying to sell the idea of LANs to school. 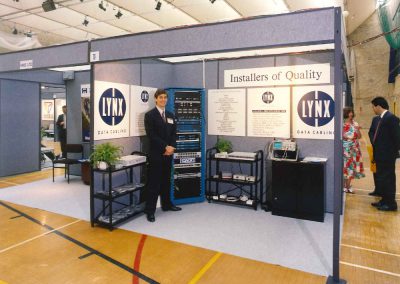 Alan at an exhibition

Alan at an exhibition. 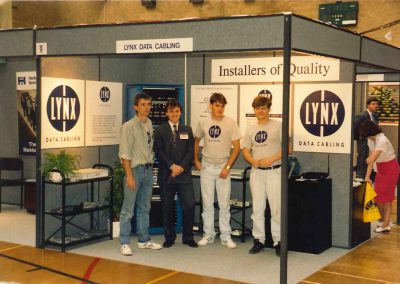 Can you spot any familiar faces in this image? 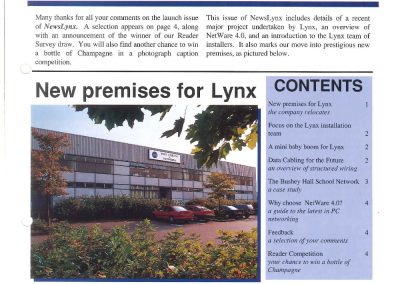 Our newsletter from 25 years ago, announcing our new premises that we remain in to this day. 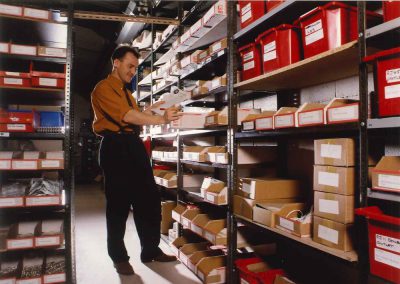 Paul showing off our ‘new’ stores. 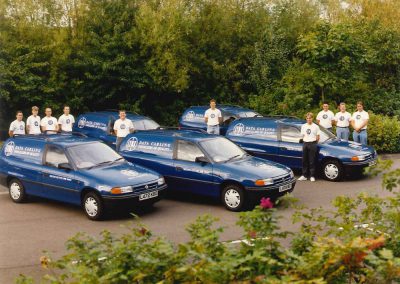 Our original vans. We require something slightly larger now for our installers! 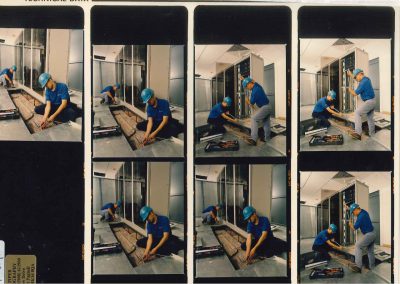 Some action shots of an early installation. 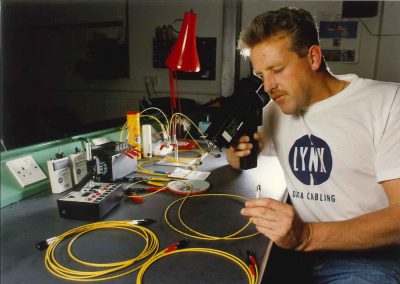 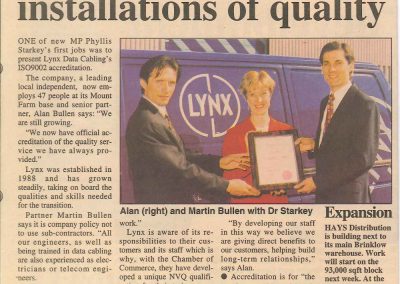 Alan and Martin in the local paper. 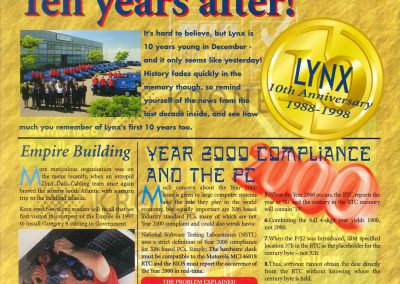 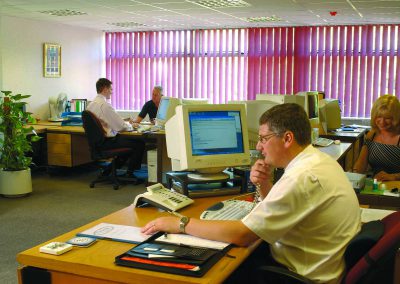 Mark Bird in our (then) new systems office, next door to our cabling office. 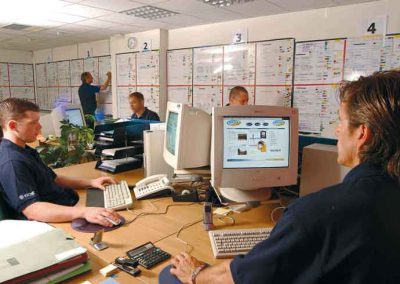 The projects team. Recognise anyone? 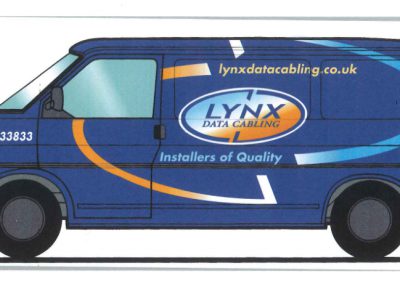 A proof of our van artwork sometime in the early 2000s. 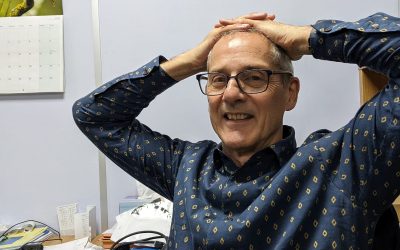 As MD of Lynx Networks, I’m rightly concerned that, despite our layers of cybersecurity protection, one of our staff might click on a malicious link in an email. 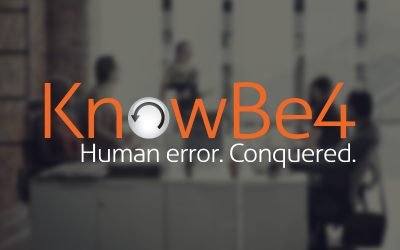 Are you concerned that some of your users might succumb to a costly phishing attack? Lynx Networks has partnered with KnowBe4 to offer our customers automated cyber security awareness training software that utilizes simulated phishing attacks to test your users. It’s...