Lynx Networks provided IT infrastructure for the UEFA Women’s EURO 2022 at the Stadium MK. Here, word for word, is what Phil Ealey, Group Head of IT and AV at Stadium MK said:

It was only a few short weeks ago that UEFA confirmed the challenge for IT at Stadium MK to customise the Stadium to UEFA specifications. A huge task made more difficult by the very aggressive timeframes to complete several major pieces of work.

I wish to extend my thanks and appreciation to Lynx Network teams who stepped up to help us achieve this difficult task. Without Lynx Networks and their dedication and professionalism we would not have been able to meet UEFA targets in time.

Yesterday our efforts bore fruit and the first UEFA game at Stadium MK, televised on BBC1, was a resounding success. Post-match, UEFA remarked how pleased they were with the ICT set-up at the Stadium.

During the last few weeks Lynx Networks team members helped run cables, fibres, install switches, configure Access Points and Fire Walls. These teams included Mark Bird, Bob Payne and Tim Probyn; however, I want to extend a special thank you to Martin Bullen whose dedication and tenacity to get us ready in time was outstanding. 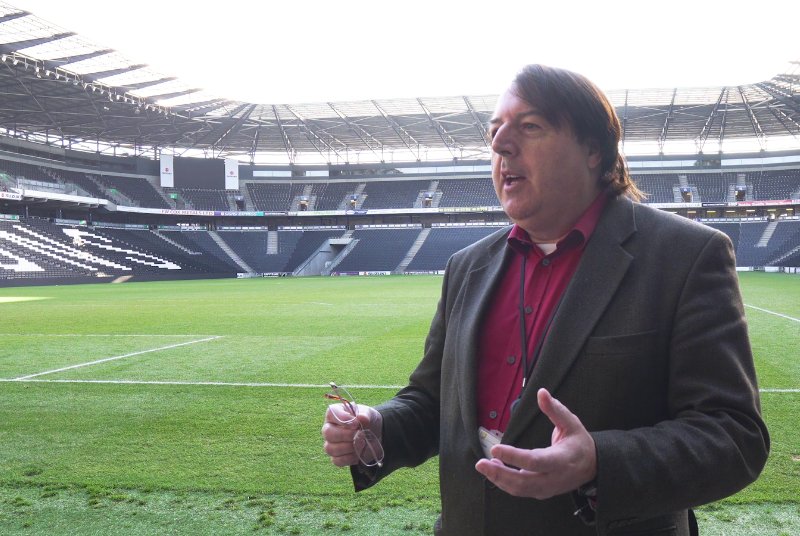 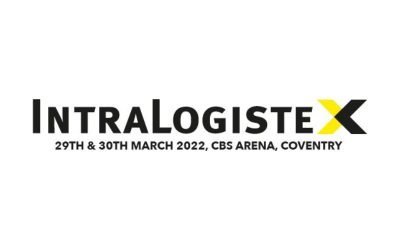 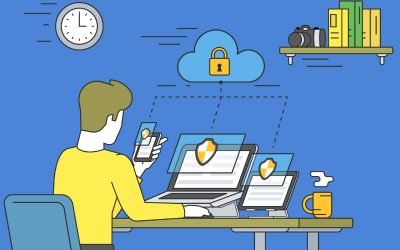 6 Ways your SMB can prevent a cyber attack

Over the last few years Lynx has been invited into a number of situations following a serious cyber incident at client sites. In some cases, this was more about partial recovery after a minor encryption outbreak. However, others were far more serious in terms of all... 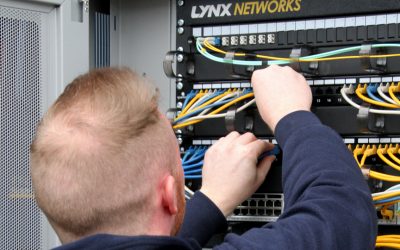 At Lynx, we are proud of our history of training data cabling installation technicians. Since 1988, over 90 installers have learned and refined their skills at Lynx Networks.